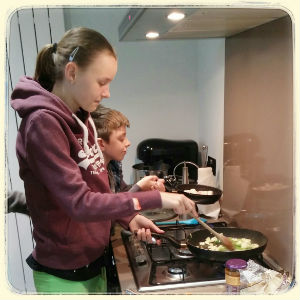 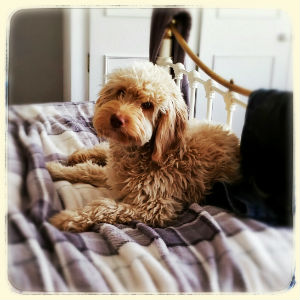 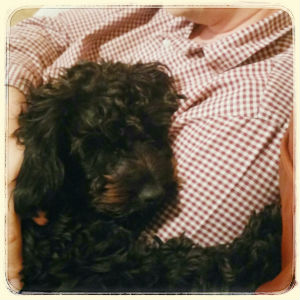 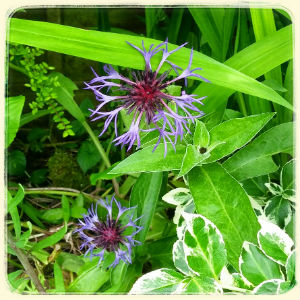 As all weeks seem to be at the moment, this has been one of ups and downs again, but I am, in the spirit of all gratitude lists, going to focus on the positives and the things that have made me happy this week.

1. We had a really lovely day last Saturday, when we took B for his induction day at the school he will be starting at in September. He was kept busy from 10am until 4pm, which gave us a wonderful opportunity to catch up with a friend we hadn’t seen in eight years, but whose younger son is also starting at the same school in September. Her older son has been at the school for a year already, so it was great to hear more about it from a boy who is there and is loving it! It was fantastic to catch up on each others lives as well – a lot has happened in the past eight years, as you’d expect! – so this was a great excuse to while away the day ambling around the nearby park, stopping for a drink in the café there (I may become quite a frequent visitor!) then strolling into town for a lovely Italian meal.

2. The other great thing from this day was that B had a lovely time. They had a day of sports activities, swimming, lunch, chilling and getting to know the place and the other boys, and he was very positive at the end of it. Phew! It was also good for G to see where he is going to be in September.

3. We had a really nice family evening on Sunday, cooking a delicious curry all together, followed by playing family games on the Wii, which we haven’t done for so long. It was great fun!

4. D was a complete superstar at the beginning of the week, when he picked up on the fact that I was feeling pretty down, and thus came home from work with treats – a huge bunch of flowers, and yummy bread, cheese and wine, to help cheer me up. It was all very gratefully received – and his thoughtfulness helped a lot!

5. Films! We seem to have had a bit of a film fest over the past week – we don’t watch many films, often because they seem just a bit too long and I always think that I will fall asleep – but we have watched three great ones this week: “The Other Woman”, which was very funny; “The Theory of Everything”, which I have wanted to see for months and thought was absolutely amazing (wow – Eddie Redmayne!); and “Philomena”, which was very poignant and shocking at times, but wonderfully done.

6. A wonderful conversation I had with a friend one evening this week. It was so good to have a really great catch up, although an hour and a quarter just wasn’t long enough. Luckily we are meeting up in a couple of weeks, so we can pick up where we left off then!

7. Lottie falling asleep whilst cuddling D one evening – she was properly cuddled up against him  – and snoring – too cute for words.

8. Actually coming up with a good idea for D’s Father’s Day gift this year! He is so hard to buy for, but I think that we’ve done well this year, so hopefully he will agree!

9. I know that this one has definitely featured before, but I have to mention the garden again, and the new flowers which are constantly appearing as if out of nowhere! It is still a revelation to us each time we spot something new – it will obviously be different next year, when we know what to expect – but the previous owners did an amazing job of choosing so many various plants that flower at all different times, so as soon as one has died or faded, another stunning bloom appears. I think that I may have to do a garden post next week!

10. The new toy that I bought for the puppies yesterday! It is just a bright pink, squeaky bone, but they love it, and all three dogs have been enjoying the bones I fetched back for them from the pet shop yesterday – they’ve certainly kept them quiet for a while!

So we are going to celebrate Father’s Day on Saturday this weekend, as G then goes away late on Saturday night to France for a week with school, so we are looking forward to a nice family day together before she leaves. Whatever your plans are for the weekend, I hope that you have a good one.